5 Design Tips to make your CV stand out 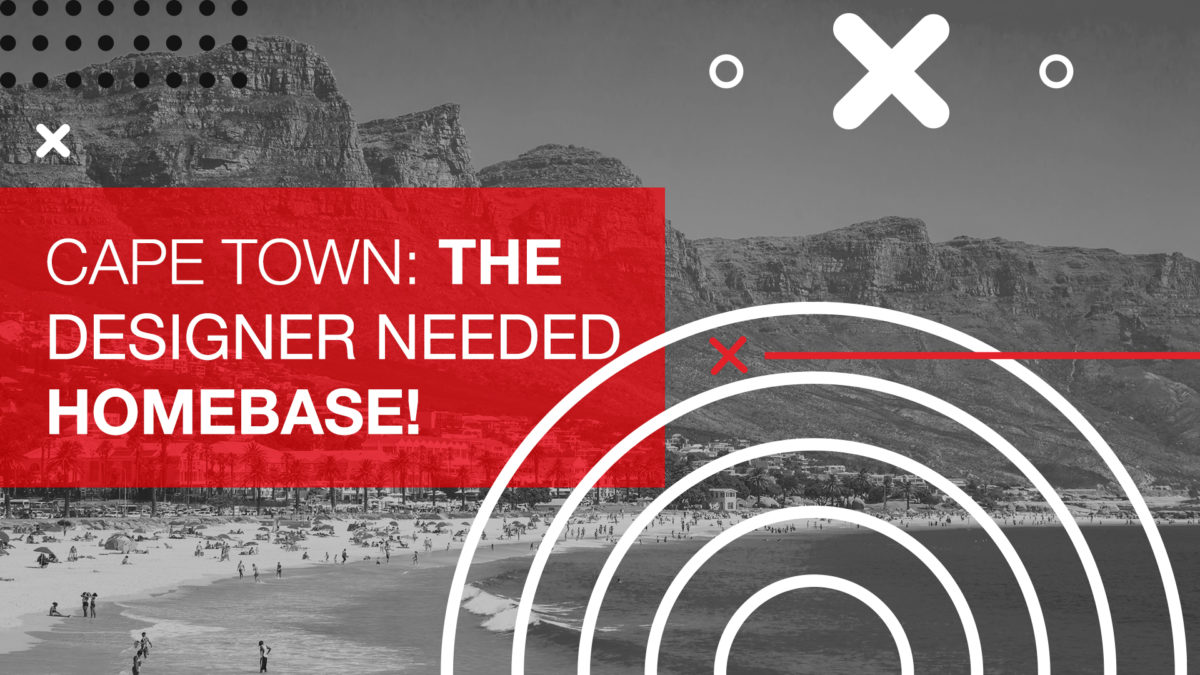 As we Expand We get googled more, and with that we realized that a lot of our Global clients are Curious about where in the world we are. The one thing about Cape Town is we win so many awards on a yearly basis from Being a tourist destination to the Design Capital of the World (Google that! That was Cape Town in 2014) So We thought we’d take the time to Show off some of the awards Cape Town has claimed in the last…few…years. So with that – Let’s Go!

Cape Town voted most underrated foodie destination in the world

Last year Food magazine “Chef’s Pencil” asked 250 chefs and foodies about the place they thought was the most underrated foodie destination – and Cape Town topped the list. Chef’s Pencil describes Cape Town as a “premier South African city for food, catering for every taste and style – haute cuisine, street food to die for, eclectic pop-ups.”

Some of the eateries they revealed were V & A Food Court, India’s Spice Route, The Potluck Club, The Test Kitchen and La Colombe.

Cape Town Executive Mayor Dan Plato said at the time that being the only restaurant mentioned on the African continent, proves that Cape Town can compete with the best fine-dining restaurants in the world.

Big 7 Travel has a “Best of” list for everything and South Africa often features in the top 50 of these lists. From the sexiest accent in the world to the most festive cities across the globe. Cape Town was even voted onto one of the best destinations of the decade!

1.5 million people from 60 countries take surveys and vote for the best travel accolades around the world. Big 7 Media share these lists to promote global travel. In the past, we have shared their lists about South Africa, including being the 5th most “Instagrammable” county in the world and the three listed above. There have been many more, but these are just a few of the exciting accolades awarded to South Africa.

In 2019, According to some 40 000 Telegraph readers, Cape Town was voted the best city in the world…Again as rumours would have it. Voted the best city for a seventh year in a row, the Mother City beat other cities like Vancouver and Kyoto to the coveted title.

“We’ll put up with the occasional discomfort for the sheer joy of waking up with a real, natural beauty,” said the British publication.

The fact that thousands of travellers have voted Cape Town as the best city to visit is a result of the hard work delivered by the City’s Place Marketing team and our destination marketing partner, Cape Town Tourism,” said Alderman James Vos, Cape Town’s Mayoral Committee Member for Economic Opportunities and Asset Management.

In 2014 Cape Town, South Africa’s oldest city, was also the first African city to be designated World Design Capital®. When it bid for the WDC designation, it recognized that it faced many challenges that could benefit from design as a problem-solving tool. Through its theme Live Design – Transform Lives, WDC Cape Town 2014 sought to establish a legacy that would enable the city to make better, smarter decisions to ultimately improve the every day lives of its citizens.

That Should hopefully whet your appetite around this Beautiful City we call home. Truth is we are always ready to learn new things and explore New Worlds. Feel Free to Invite us into your World.

Get in touch with us! peet@designerneeded.com 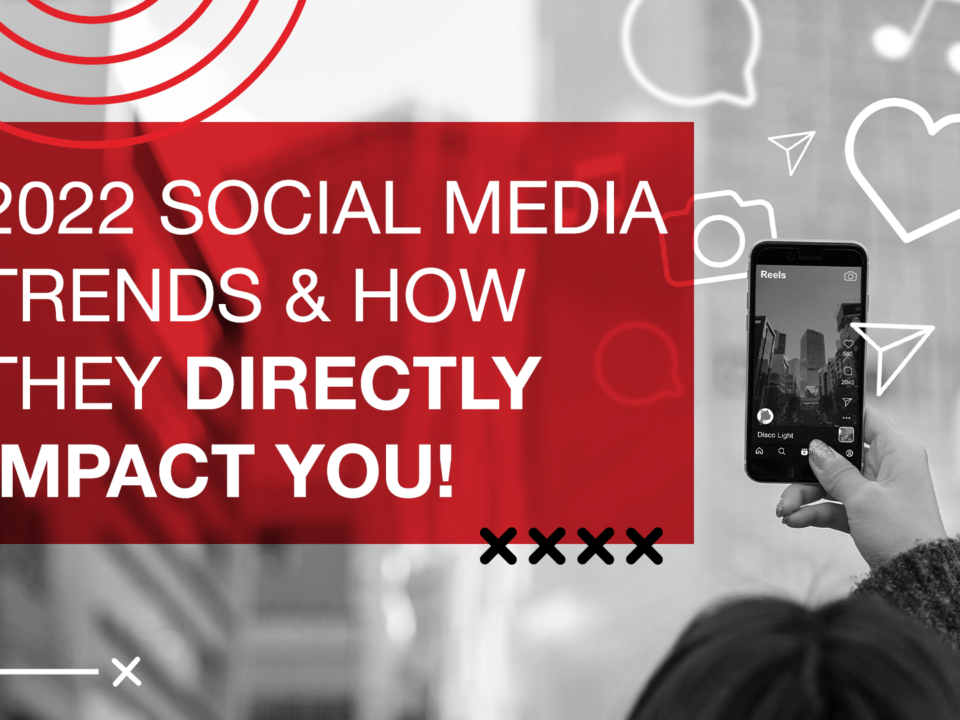 2022 Social Media trends and how they directly Impact you! 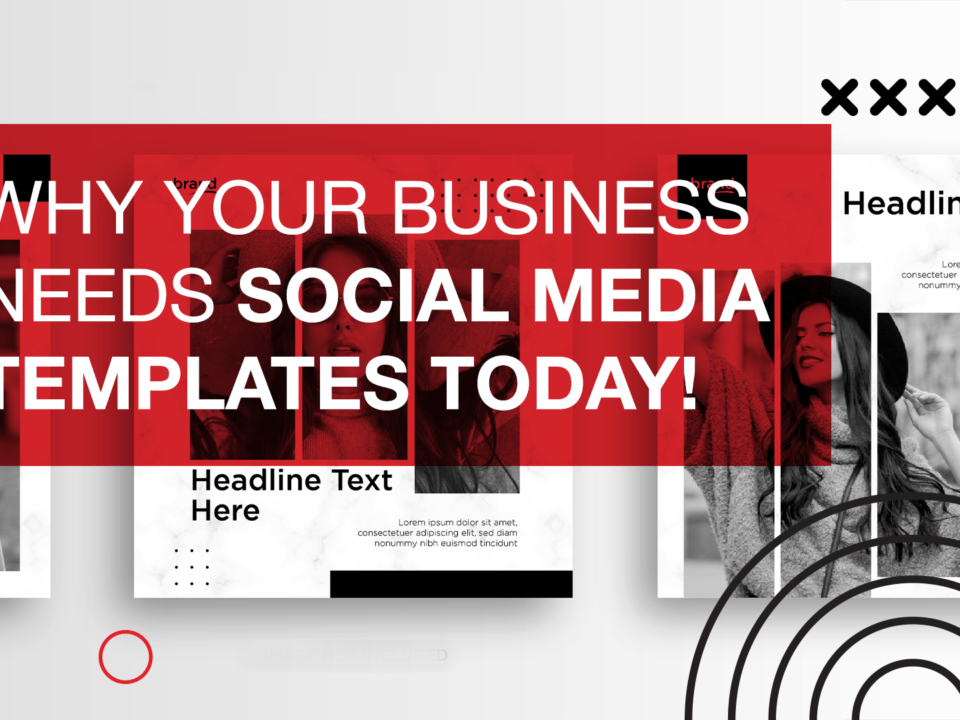 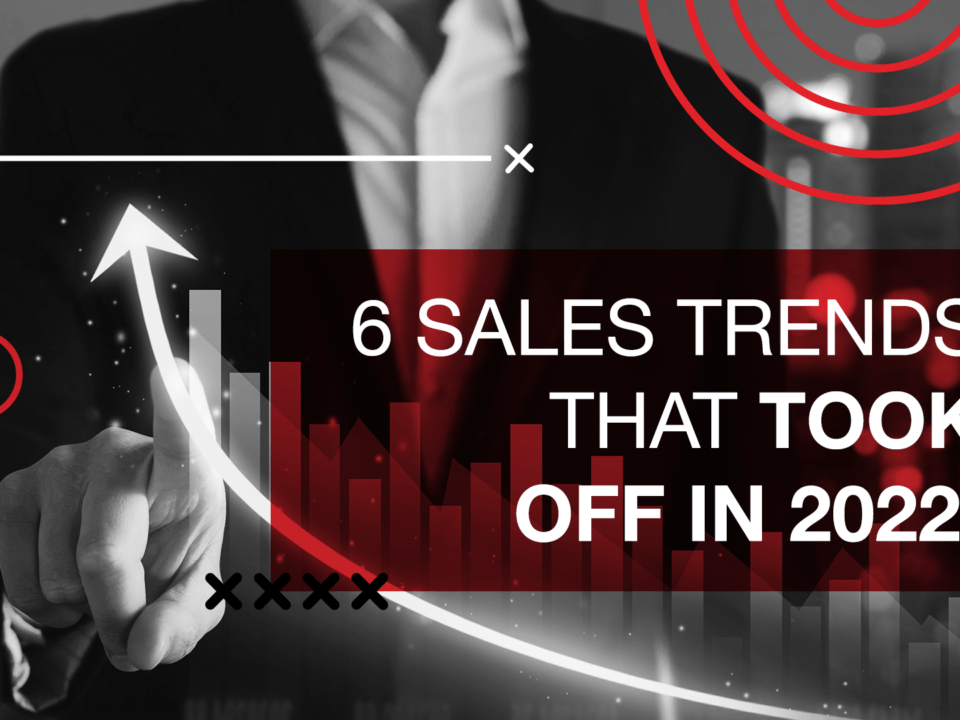